Skip to content
You are here:HomeCasino A Guide On How To Play Tombola 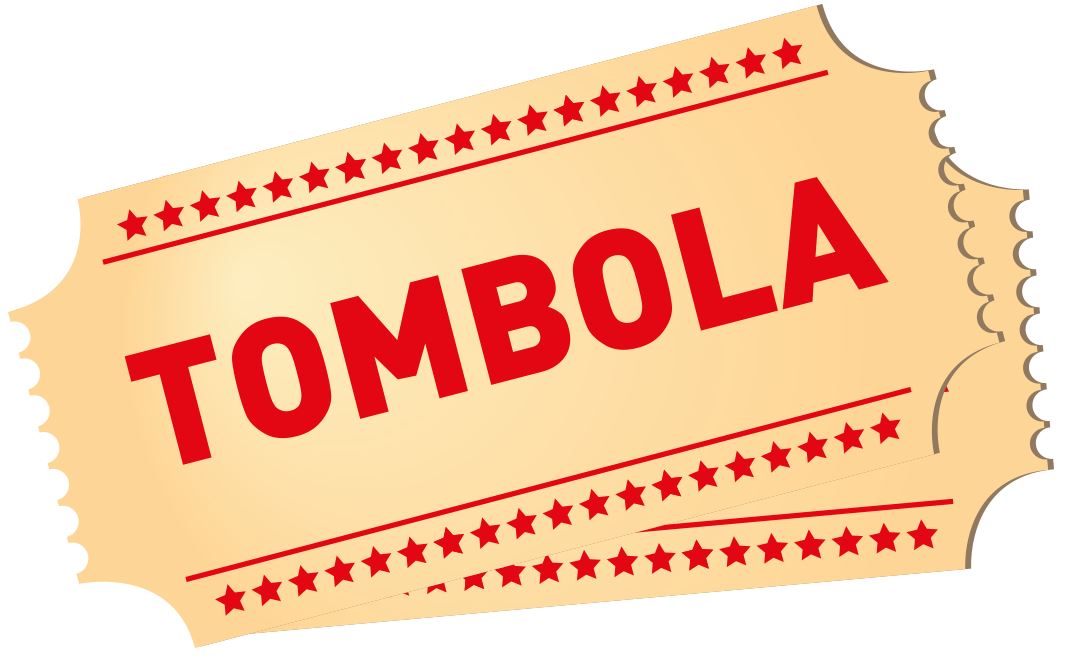 Tombola is a game, which is popular in the United Kingdom in its current form, but its origins are actually Italian. The original game is from Southern Italy. It was actually exported to the United Kingdom in the form of the huge emigration that occurred from the 1800s to the 1900s. Once the game left Italy, it took on many different variations.

In the UK and other places, it took on the form of a popular type of raffle, but that is quite far from the original game. In the original Italian game, Tombola is actually a board game. This board game is thought to have been first played in the Italian city of Naples in the 1700s. Each player is given a set of white paper cards with black numbers on them. Each card has a total of 3 rows and a total of 9 columns. This means that there are a total of 27 spaces on the card. These numbers are either single or double digits. In addition to the cards, there is also a wicker basket in the shape of a cone. Inside the cone are small wooden tokens with different numbers on them. These numbers correspond with the various numbers that are written on the white cards.

A player is designated to pick one of these wooden tokens out at a time and call the number out loud to all of the players. If the player has the corresponding number written on their card, then they will mark that number with an object so that they can keep track of it. The game continues until a player matches a predetermined pattern or number of marks on their card. Just as of bingo hall, once one player has done that, they are declared the winner.

If this type of game sounds familiar to you, it might be because it is very similar to the game called Bingo. Originally, this game was played around the Christmas season, and the prizes that were given out were mostly symbolic.

In the United Kingdom, the game has evolved into something completely different. This evolved game does not involve wooden tokens or score cards, but rather is a totally different form of raffle. In this raffle, prizes are assigned to winning tickets before players draw them. Most often, raffle tickets with numbers on them are used. Prizes will then be given to all the raffle tickets ending in certain digits. For instance, if three people pulled raffle tickets ending in 445, and 445 was designated as the set of digits assigned to a watch prize, then all three of those people would win a watch. Traditionally, the winning digits either end in a five or they end in a zero.

In order to get a ticket, the player pays for one and then draws randomly from a tombola drum and sometimes even a hat. This means that the player can see right away whether they have won a prize or not. Tombola is often done at events when it’s certain that not everyone will be in attendance at the end of the event. This means that the game’s host might not have to give out all of the prizes that they have allocated for the event.

Other Uses of Tombola

In other cultures, such as those of the Slovak, French and Bulgarian, the word Tombola has the general meaning of raffle. That means the word doesn’t apply to a specific game or type of raffle in those countries.